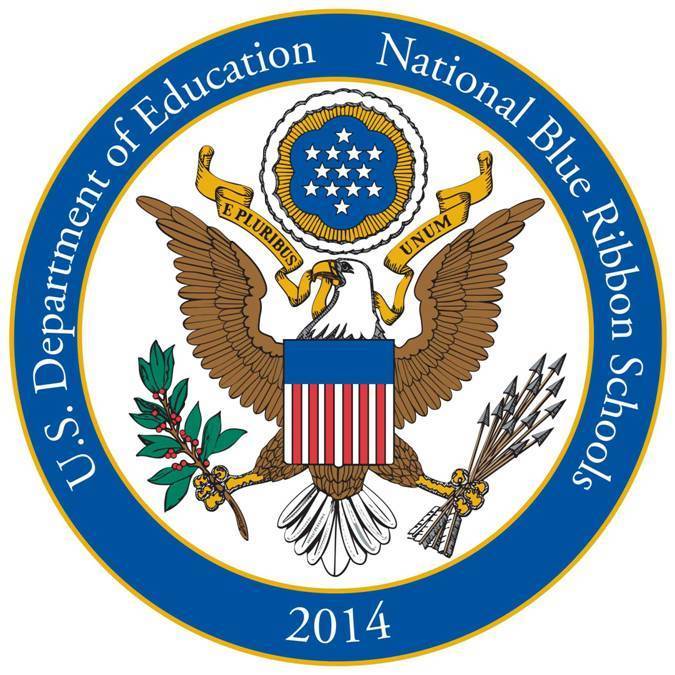 Our school is the proud home of the Battle Lake Battlers and Otter Tail Central  Bulldogs. Our mission: Striving toward educational excellence in a safe, respectful, accepting environment: preparing all students to meet the challenges of a changing world.
Our award-winning school has been recognized within Minnesota and nationally for exemplary education.  In 2011, the U.S. Department of Education awarded Battle Lake Elementary with National Blue Ribbon status.  That is the highest honor a school can receive. We followed that up by being designated a 2014 National Blue Ribbon School District!
On the state level, we are one of only 14 schools to earn the honor of being a five-time Minnesota Reward School, named by the MAEF as a School of Academic Excellence, and designated a Star of Innovation school by MASSP.
We proudly deliver a world class education.  Battle Lake Public School - the right school, the right time, the right choice.  You belong here!